“Bredon is the reason I am what I am today. The incredible atmosphere at Bredon has a way of changing people for the better.’ 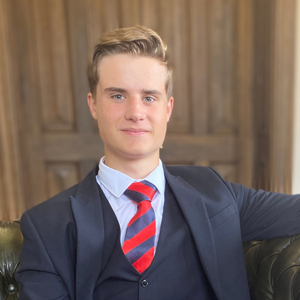 Max joined Bredon as a day pupil in Year 7, after attending Kings Hawford. Max feels Bredon and his incredible teachers changed his world. Max has had many positive experiences at Bredon, however other than having the honour of Head of School his proudest achievement would be in Bronze and Silver DofE expeditions. This is because of the incredible memories, the sense of achievement and connections made. As Head Boy Max hopes to ensure  Bredon will always be a friendly and supportive school. A place where students can come alive, thrive and be themselves. He will lead by example and move forward the school that has made him. Max is currently studying Geography, Sport and Outdoor Studies, Business Studies and an EPQ, and hopes to become a Pilot in the Royal Navy. 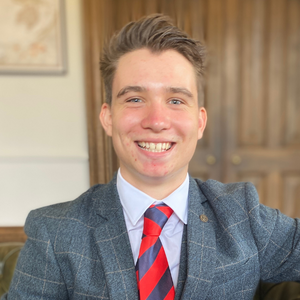 Simon joined Bredon School as a day pupil in Year 10 from Cheltenham College. During his time at Bredon School, Simon has felt supported and thrived as a result of the encouragement offered to him. Simon’s proudest moments so far have been receiving his GCSE results, enabling him to continue his studies in Biology, Geography and Photography. As Head Boy, Simon hopes to particularly support the Year 6 to Year 7 transition by making it as seamless as possible and being on hand to guide them on their journey through the school years. On leaving Bredon, Simon plans to have a gap year, and then continue his studies at Bristol Veterinary School. 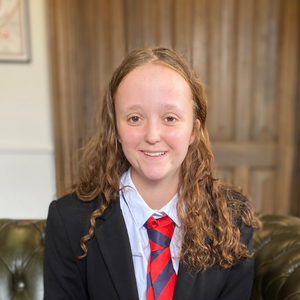 Emily joined Bredon School as a boarding pupil in Year 9. Since joining, Emily has grown in confidence and supports the other girls as a mentor in a nurturing and supportive role. Emily’s proudest moment at Bredon is becoming Head Girl. This is a position she hopes to develop to encourage other girls to follow in her footsteps and become leaders and grow in confidence. Bredon has offered Emily the opportunity to flourish within a small community with a feeling of happiness and belonging. Emily is currently studying Childcare, Photography and Hospitality with the aim to pursue a career within childcare. 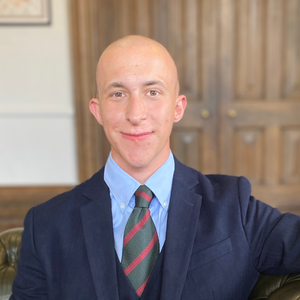 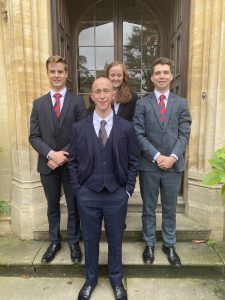 “I was born in Worcester. But I was MADE in Bredon” Max R.