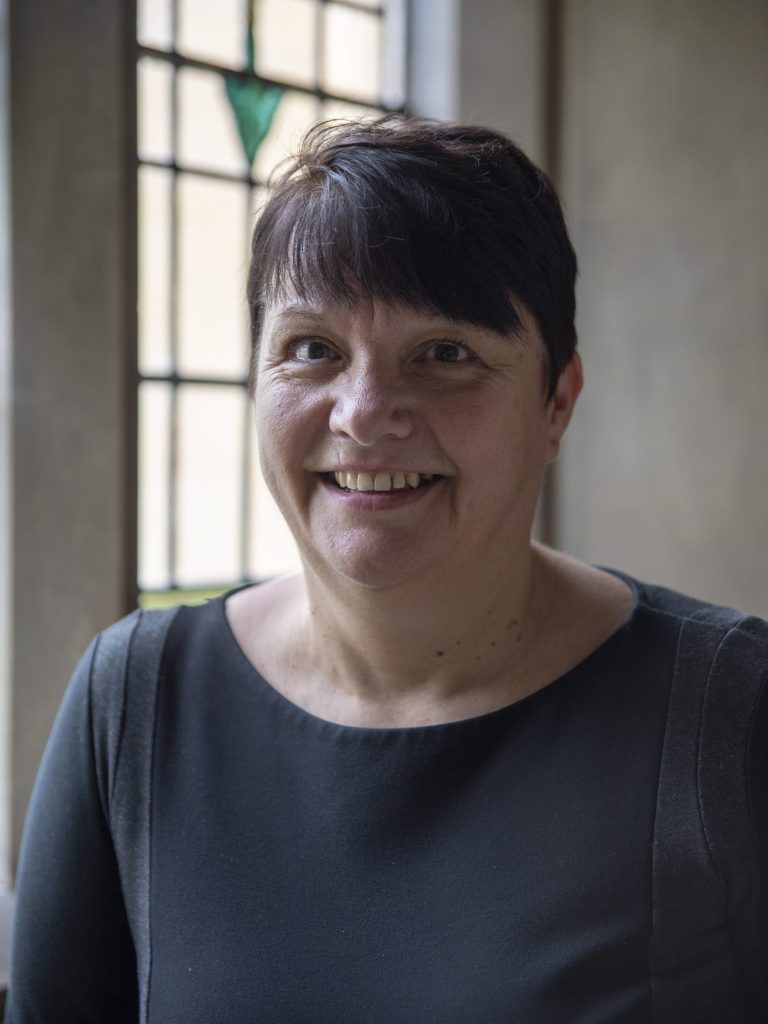 Responsible for enhancing and developing the quality of education offered to Bredon pupils, through the promotion and delivery of the highest possible standards of education and opportunity, Gwen is Deputy Head (Academic). Gwen’s passion is creating an environment which is conducive to excellence in learning and teaching, enabling pupils to excel in their studies. She also leads on the monitoring of pupils’ academic progress.

Gwen moved into the independent school sector 13 years ago following a successful career in banking covering retail, corporate and international markets. She joined Bredon School in 2005 and has held her current role since 2017.

Outside of school Gwen enjoys reading, cooking, yoga and spending time with her family including her daughter who attended Bredon School from 2006 to 2014.