Bredon School | About Us | The History of Pull Court
Share

The History of Pull Court

The small valley running from the River Severn up into the Malvern Chase is aptly named by the Saxon word “Pull”, meaning a fertile place. Apart from a brief spell of royal ownership after the Norman Conquest, Pull Valley, used as a deer park, belonged to the Abbots of Tewkesbury throughout the medieval period.

​In 1531, during the reign of Henry VIII, Edward Tyndale acquired the lease of the “Pull otherwise called the Pulle Courte”, as it was later described in his will. Tyndale was a very important man in Gloucestershire, being receiver of the Crown Rents of the Berkeley Estates, Steward and Auditor to the Abbot of Tewkesbury. His brother was almost certainly William Tyndale, the famous Bible translator murdered by Henry VIII’s agents. It is possible that William Tyndale may have done some of his translation work at Pull Court.

​Roger Dowdeswell, a successful London lawyer whose family were well established in nearby Bushley, was able to raise enough money to buy the estate outright in 1628 and build the original Tudor manor house on the site where the present house stands.

​Through the following centuries the Dowdeswell family helped to make history. Richard, an MP, sat on the parliamentary committees for trying the Civil War regicides and for rebuilding London after the Great Fire in 1666. The deer park was still flourishing when, in 1763, William Dowdeswell, an MP at the age of twenty-one became Chancellor of the Exchequer and Leader of the Whigs in the House of Commons. Colonel Thomas Dowdeswell was partially blinded in the American War of Independence, but his memorial in Bushley Church reveals that he then returned to be a “kind landlord, impartial Magistrate and in every sense of the word a country gentleman”.

​It was Canon Edward Chrisopher Dowdeswell who, from 1836 to 1839, had the run-down manor replaced with the present mansion. According to a local story, the gardens were designed under the guidance of Capability Brown, who is known to have been working in the area around this time.

​The last of the Dowdeswells, the Reverend George Beres-Dowdeswell, died in the early 1930’s. The estate was sold to Mr and Mrs Beattie-Seaman whose son, known as Dick Seaman, was a famous pre-war racing driver for Mercedes who was killed at the Belgian Grand Prix in 1939. Legend has it that one of his racing cars is buried somewhere in the grounds. Following Mrs Beattie-Seaman’s death, Pull Court was used during the 1950’s by Wells Court School as a pre-preparatory school.

​Since 1962, Pull Court has been the home of Bredon School, which was founded by Lt-Col A K Sharp and Hugh Jarrett. Over the years, Bredon has grown from a 13-16 boys’ boarding school to a day and boarding school open to girls and boys aged 7-18. Significant additions to the buildings have included the large sports hall built in 1994 and a new junior boys’ dormitory wing opened by Lt-Col Sharp in the autumn of 2002.

​Bredon School is now part of the Cavendish Education Group, offering a warm and friendly environment with outstanding specialist support for pupils with dyslexia. 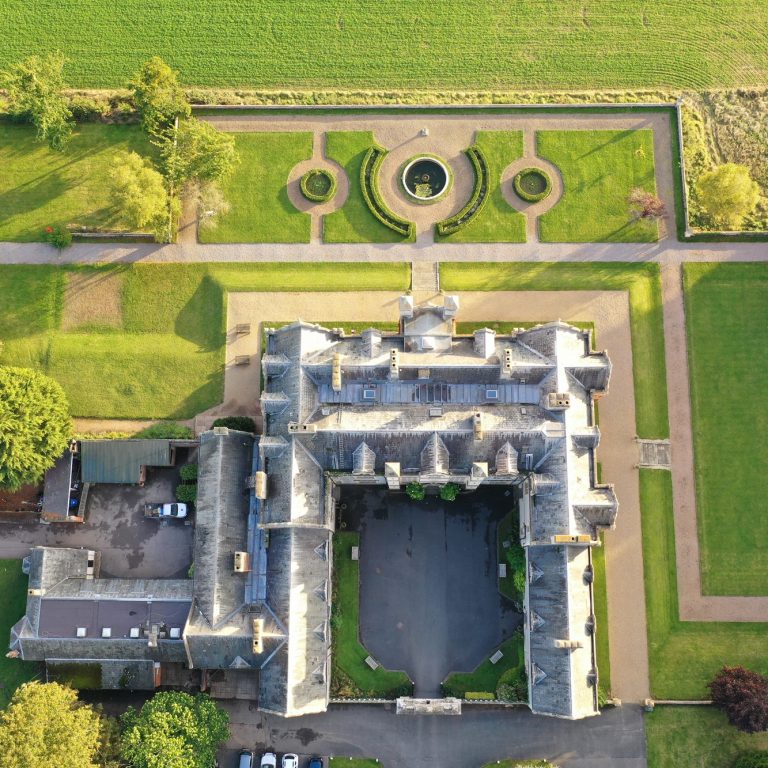