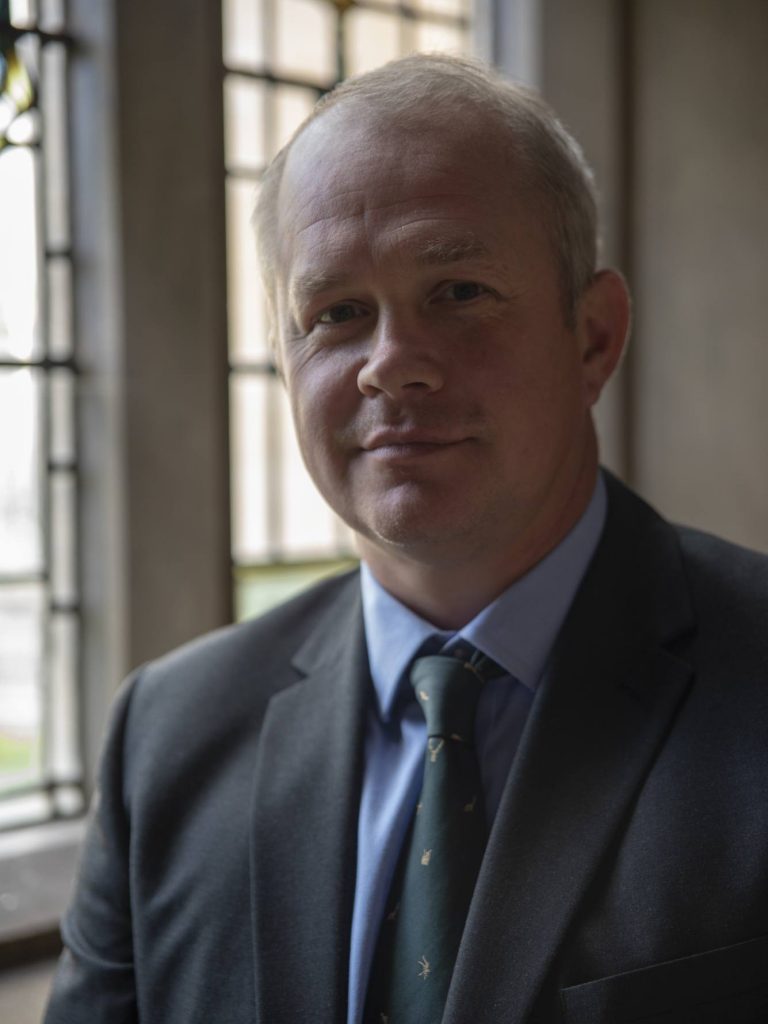 Nick joined Bredon School in September 2019 from West Heath School where he was Deputy Principal for eight years. Prior to this he has enjoyed a rich and diverse teaching career that has seen him teach at an all boys’ selective Grammar school, an Independent HMC secondary school and an Independent IAPS prep boarding school. During this time Nick taught a variety of subjects both as a head of department and classroom teacher including English, Biology, Physical Education, A Level Sports Science and was a QTS mentor.

Prior to a career in teaching Nick played top level rugby, representing England throughout the age groups, and captained Wasps Rugby at academy level.

Married with three young children, outside of school, Nick is the proud owner of a flock of rare breed Manx sheep and enjoys spending time in the countryside with his family where he enjoys fishing, country pursuits and farming. He is a Governor of Hartpury University and Hartpury College.