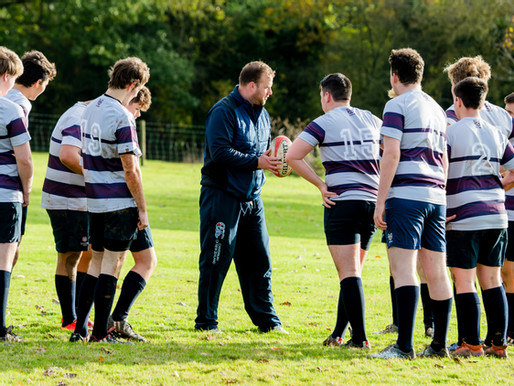 For their first activity, the boys were treated to a training session with the official 'Cardiff Blues' rugby coaches in Cardiff Stadium. The team absolutely loved this experience, and enjoyed picking up extra tips from the expert coaches. Practising on the Cardiff Blues first team pitch was an experience that the pupils will not forget. 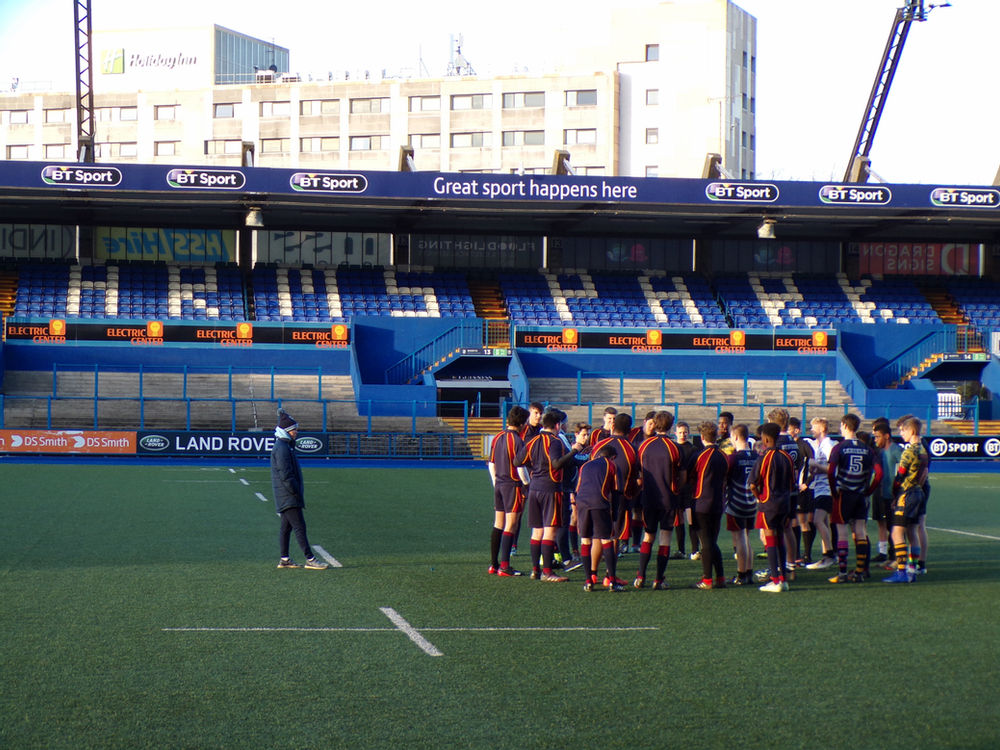 After working hard on the pitch all day, the boys were rewarded with an outing to play a game of ten pin bowling on Friday evening. This was a brilliant team building exercise, with many of the boys cheering each other on; it was lovely to see them support each other both on and off the field. A few of them even discovered a hidden talent for bowling that they never realised they had!

On Saturday, the team had another chance to train with the Cardiff Blues coaches, followed by the pleasure of watching Wales v Barbarians at the Principality Stadium. To finish off this exciting day, the boys went out in the evening to play mini golf, and although some were a little tired by this point, all had a great time. 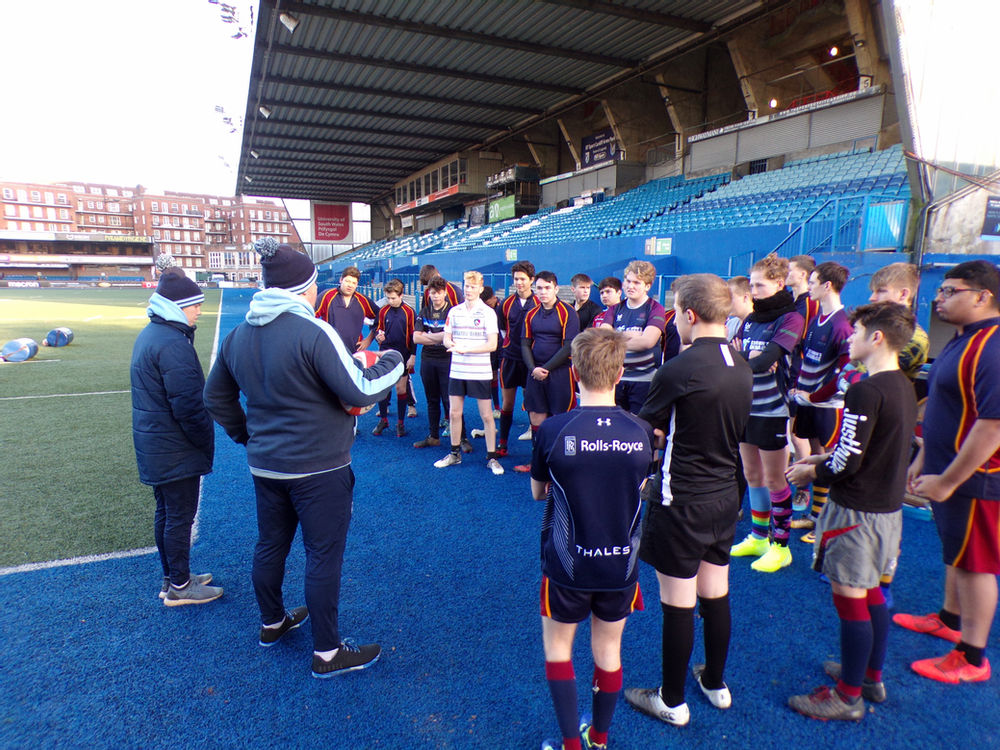 Sunday morning began with a full breakfast to provide fuel for the final busy day. The team's first activity was a guided tour of the Principality Stadium; the boys got to sit in the changing rooms they use for game day and some of them even sat in the Queen's seat in the Royal box!

Following the tour, the team played against Llanishan RFC – a very tough fixture which challenged the boys to implement a lot of the skills learned from their recent training sessions. Unfortunately Bredon didn't come out as the winners but the boys made long-term links with Llanishan RFC who were fantastic hosts – a very enjoyable ending to another fantastic Rugby Tour. 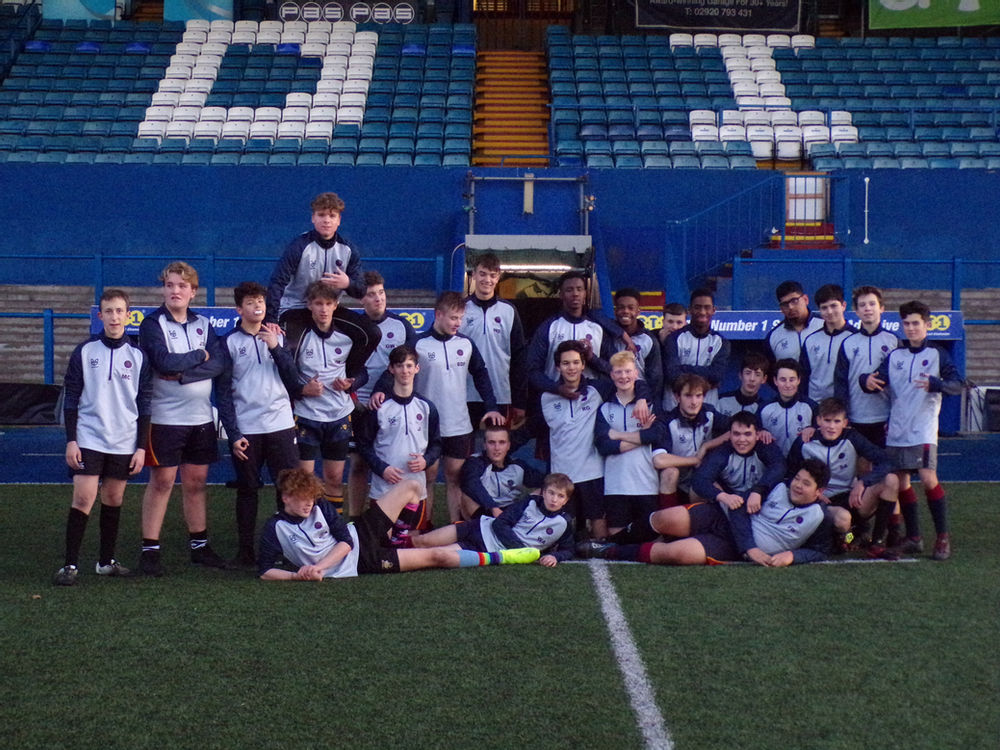 To see more photos, click on the gallery below.