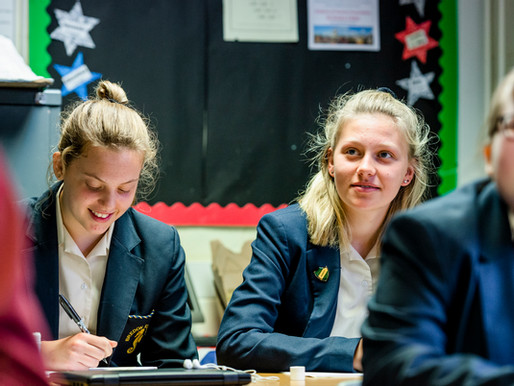 According to Government figures published this month, Bredon School is ranked number 23 out of 4,470 schools and colleges in England for ‘value added’ for students aged 16 to 18 years. Having been ranked as number 1 last year, this result puts the school in the top 1% of schools and colleges for two years in a row.

Bredon School’s top ranking is based on Department of Education figures which show how much progress A level students at Bredon made between the end of key stage 4 and the end of their A level studies, compared to similar students across England.

Mr Nick Oldham, Headmaster at Bredon School comments: “We often receive feedback from parents on the dramatic difference a Bredon education has had on their child, allowing them to achieve academic results they didn’t believe were possible.

“These results are a testament to the hard work and dedication of our pupils and teaching staff, and proof that every child is capable of success when placed in the right environment.”

Bredon achieved the highest possible grades in all categories in its most recent Independent Schools Inspectorate (ISI) report, published in October 2018. It was judged as ‘Excellent’ in both the quality of Pupil Achievement and Pupil Personal Development. The report also highlighted how the school’s individualised approach and extensive curriculum ensures that every pupil can make progress and develop confidence and skills for the future.’

Further details on the 2019 Secondary School and College Performance Tables can be accessed at: www.education.gov.uk/schools/performance 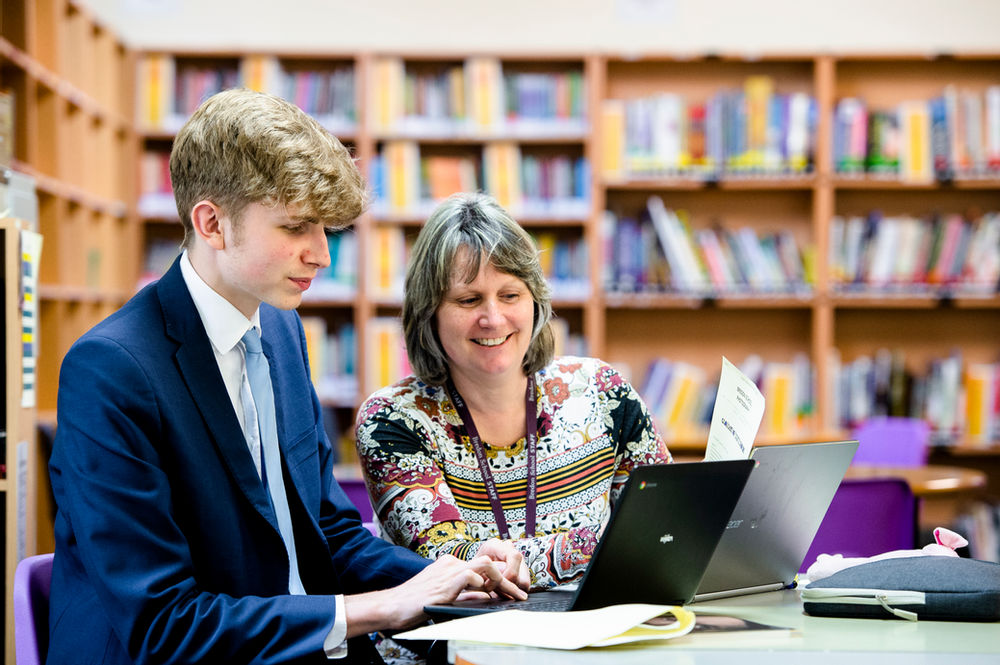