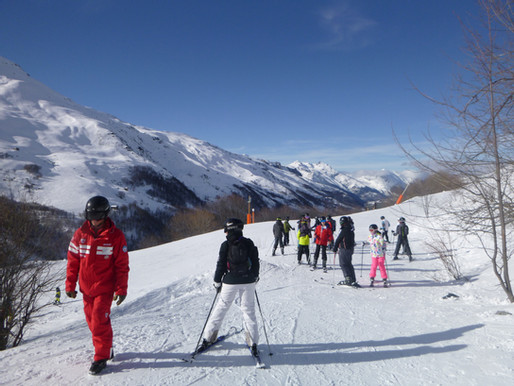 During the last week of term, 17 pupils and three staff spent a wonderful week Skiing in Les Menuires, part of the 3 Valleys Ski area in France.

The pupils were mixed in skiing experience so were split into two groups to offer challenges at appropriate levels. All pupils had benefited from some lessons in the UK before the trip, meaning all could get out and start exploring the resort from day one.

Pupils experienced the full range of weather and snow conditions over the week; from blue skies and fresh powder to howling winds, ‘white outs’ and scoured icy piste.

Whatever the weather the enthusiasm for getting out on the slopes was there – many being ready and fully prepared to go at least five minutes before they were called for!

Pupils were encouraged to be independent and responsible for preparing themselves for lessons, following the ‘must have’ list in their rooms, as a missing lift pass or gloves meant missing Skiing time and no one wanted that!

The pupils spent five hours skiing each day, using this time to fully explore the 250km of piste in the resort, skiing to Val Thorens and St Martin (next to Meribel). Pupils also enjoyed playing on boardercross and slalom races, helping to increase skills and confidence, as well as being great fun. They loved watching the staff also trying to ‘get air’ off the jumps and occasionally falling over!

The group were fantastically supportive to each other, helping pick up skis, poles and each other after a fall, supporting and encouraging those less confident on a steep or icy patch. It was a real pleasure to see both groups take such a positive attitude with each other. 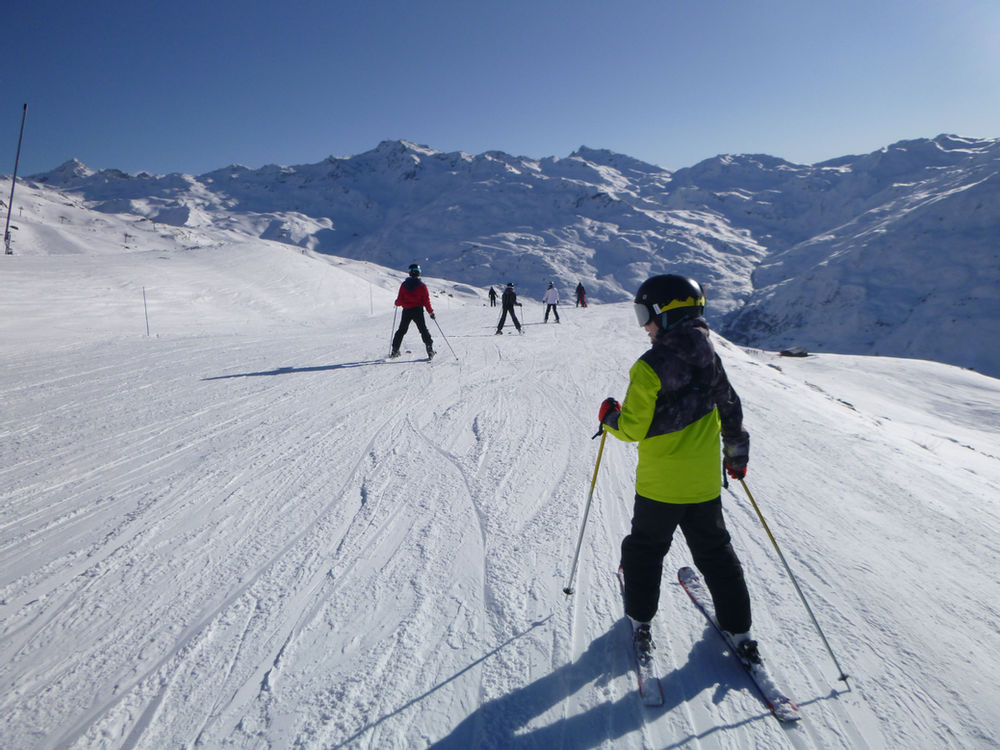 Evenings were spent playing games in the snow, ‘Speed Mountain’, swimming, torch lit processions and fireworks. The last night was spent at a local pizza restaurant celebrating the achievements of all. Many pupils were able to reflect on their love of time in the mountains, the feelings of exhilaration and sense of achievement, as well as the resilience and perseverance needed to master skiing and cope with the weather. It was lovely to see the pupils reflect on how much progress they had made over the week. A fabulous group and wonderful trip.