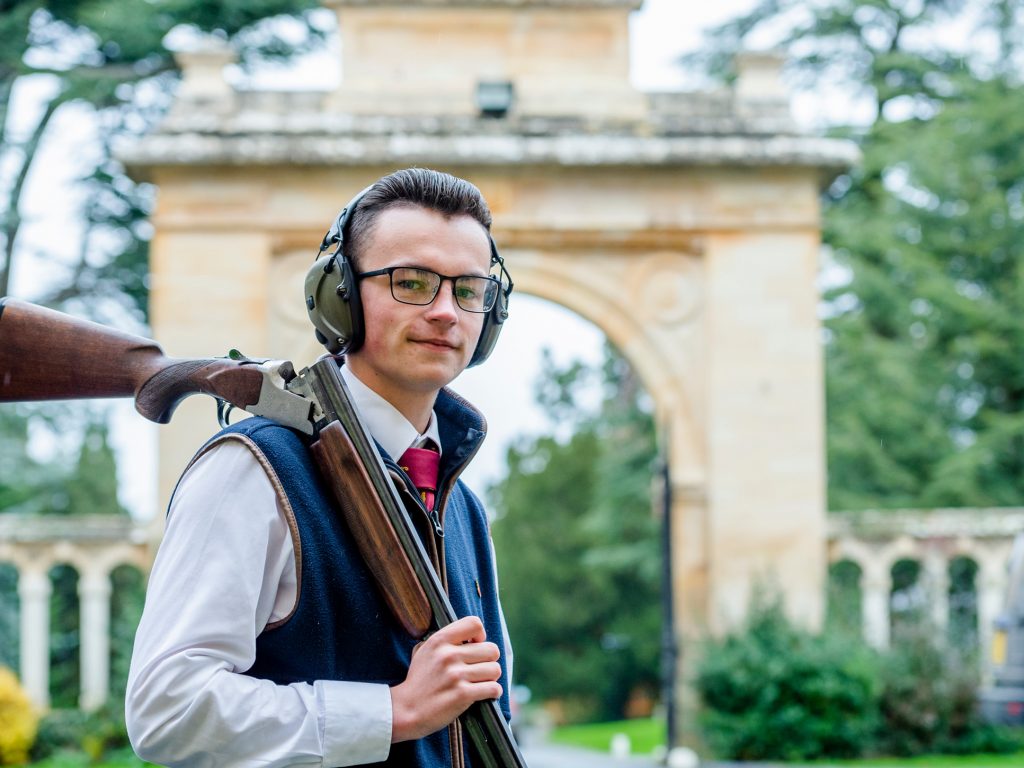 Bredon School pupil, Mitchell Brooker-Smith, has been selected to represent Great Britain in the European Championship for skeet shooting. The competition will be held in Croatia this summer, with only the very best clay shots in the country being selected to take part.

Mitchell will be competing in the Junior Men’s division and his being selected to represent Great Britain follows on from previous success in the field including becoming the Junior British Champion in 2019.

Mitchell was first introduced to shooting at Bredon School in Tewkesbury. With a focus on outdoor education, the school encourages pupils to try new sports. “I remember that when I joined Bredon I was quite nervous to try anything new or step outside of my comfort zone. My teachers really encouraged me and when I tried clay pigeon shooting on the school shooting range I enjoyed it and felt I could be good at it. I’ve been so lucky in all aspects by coming to Bredon; not only have I discovered a sport that I love, I have gained a huge amount of confidence in myself and I wouldn’t be the person I am today without the help and advice from my tutor and teachers.” 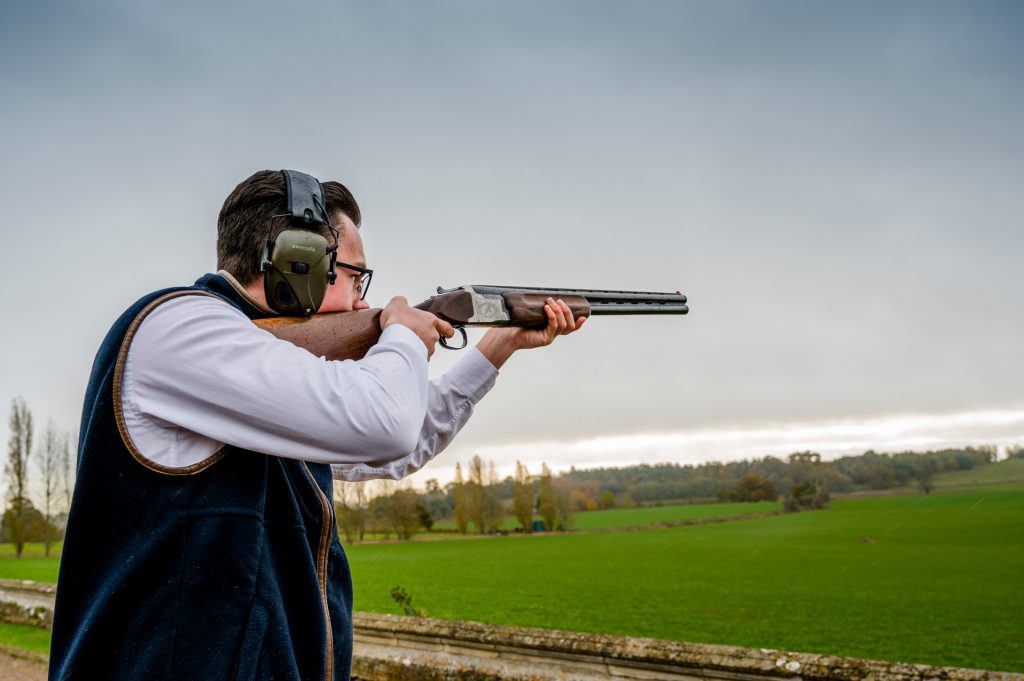 After showing a huge amount of promise, Mitchell was talent scouted and now trains each week with the 1998 Commonwealth Games Champion in Skeet, Desmond Davies. “We have been working really hard to prepare for this opportunity”, explains Mitchell, “I am so grateful for my coach Des, who has really taken me under his wing. It would be amazing to one day compete in the Commonwealth Games myself and we can both have a photo holding our gold medals.” 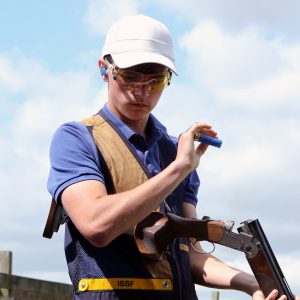 Tipped as ‘one to watch’ within the shooting world as a future competitor at the Olympic Games, Mitchell comments; “It is definitely a goal of mine to get to the Olympics. For now, I’m very focused on the upcoming competition. I can’t wait to represent my country in Croatia and I’ll certainly be giving this opportunity my all.” Categories: News