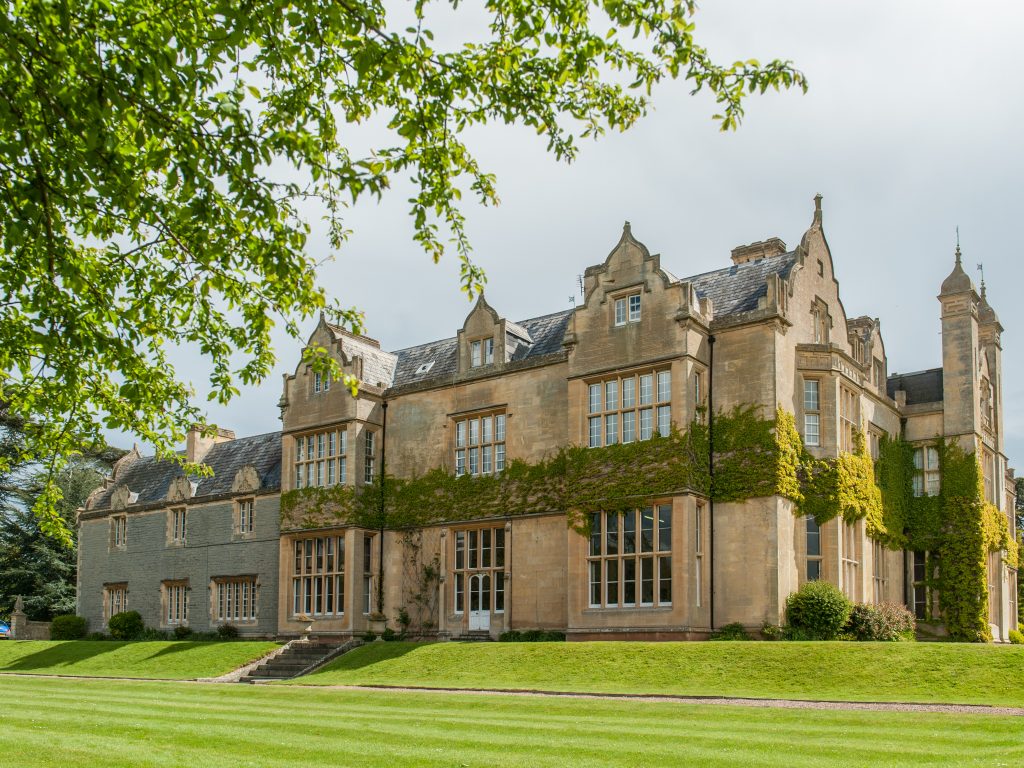 Bredon School Sixth Form pupils are celebrating today (10th August) as they receive another impressive set of examination results. Continuing Bredon’s academic success,  this year’s cohort has again achieved a 100% pass rate in both A Level and BTEC courses. With these results, pupils are off to study at a number of universities, including Art at University of Leeds, Animation and also Graphic Illustration at Falmouth University and Sports Technology at Loughborough University; a number of pupils will take up apprenticeships in organisations including the Royal Navy, whilst others are entering the world of work, embracing rewarding professional pathways including childcare and tree surgery.

Mr Nick Oldham, Headmaster at Bredon School, said: “We are delighted that our results are very strong this year, whilst at the same time recognising that this has been a difficult time for pupils throughout the country. Our pupils have worked incredibly hard for these results over the past two years and the exceptional circumstances we have found ourselves in this year, should not distract from their achievements.”

“As well as proving themselves academically, I have been equally impressed by the softer skills Bredon pupils have excelled at: determination, resilience, good humour and adaptability, to name but a few. As a school specialising in teaching children with dyslexia, we know how much progress a child can make with their academic and vocational studies once they join us. These outstanding results and acquired skills are a fitting testament to both the pupils’ hard work and the quality of teaching and support offered at Bredon School.”

Mr Oldham continued: “It has been a joy to watch these pupils not only work hard to achieve these results but to see them enjoying and contributing fully to school life despite the enormous disruption the pandemic has caused. The whole Bredon School community wishes our Upper Sixth pupils every success as they embark on the next stage of their lives, whether this is at university, college, in an apprenticeship scheme or starting out in the workplace. They leave Bredon with not only an impressive set of individual results, but also the determination and strength of character to succeed in whatever the future holds for them. They should all be very proud of their achievements today.”

This year’s exam results reinforce the Department for Education ‘Value Added’ ranking for pupils aged 16 to 18 years, which placed Bredon School in the top 1% of 4434 schools in England in 2020. The ranking is based on how much progress A Level pupils at Bredon made between the end of Key Stage 4 and the end of their A Level studies.